Who was the winner of the Best Cocktail of Birmingham Cocktail Weekend 2022? 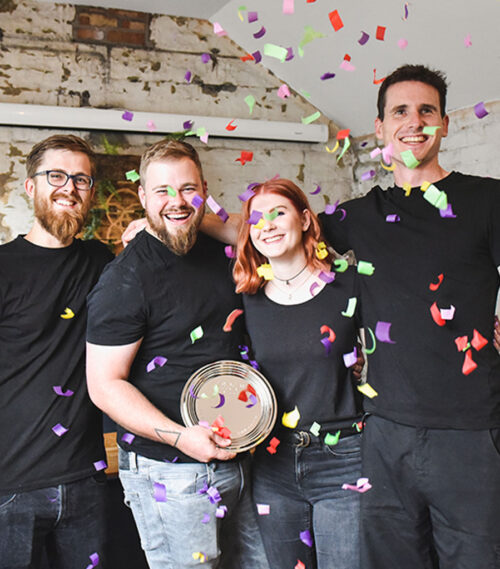 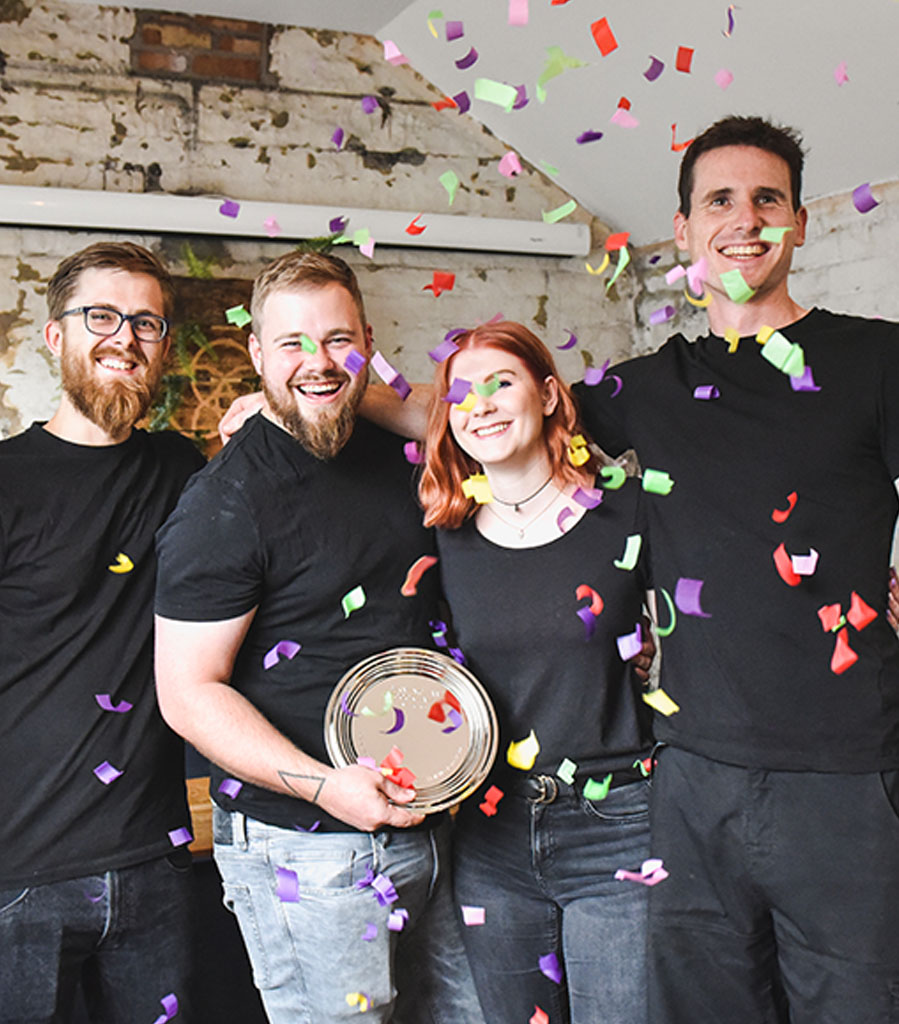 Every year wristband wearers are invited to vote for the ‘Best Cocktail of Birmingham Cocktail Weekend’. The winner of the public vote receives a much coveted trophy, and some major bragging rights.

Three front runners emerged early on in the voting this year but it was Bar Ikigai that took the crown with their signature cocktail ‘Koshu’!  This isn’t the first award Bar Ikigai have won recently either…They also scooped the title of ‘Newcomer of the Year’ in the Top 50 Cocktail Bar Awards 2022.

The winning serve was comprised of:

Garnished with a drop of chilli oil

Now, as our cocktail lovers know, BCW signature cocktails are exclusively available during the festival and exclusively for wristband wearers. But this year we’re going to try something new! Just one signature drink is going to be made available outside of the festival….

You guessed it, Bar Ikigai’s winning signature cocktail is going to be available on their menu for everyone to enjoy at £9 until October 2022. So if you didn’t get a chance to try their winning cocktail during BCW2022 you now have one more opportunity to try the drink that festival go-ers were raving about!

Who will win the 2023 competition? As ever, you decide!

So if you attend our next festival, be sure to look out for that voting link.

Live for the weekend?

Experience our other festivals

Live for the weekend?

Experience our other festivals

Birmingham Cocktail Weekend is a trading name of Living For The Weekend Ltd. Company No: 10982589

Birmingham Cocktail Weekend is a trading name of Living For The Weekend Ltd.
Company No: 10982589